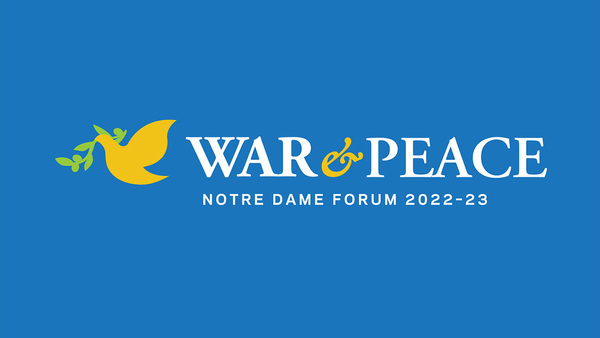 This year marks the 20th anniversary of the United States invasion of Iraq, which led to more than 100,000 individuals dead, the destabilization of the Middle East, and long-term consequences for the U.S.

This is the first of two events examining the history and legacy of the U.S. invasion of Iraq. Join us for Aftermaths II on Friday, March 31 »