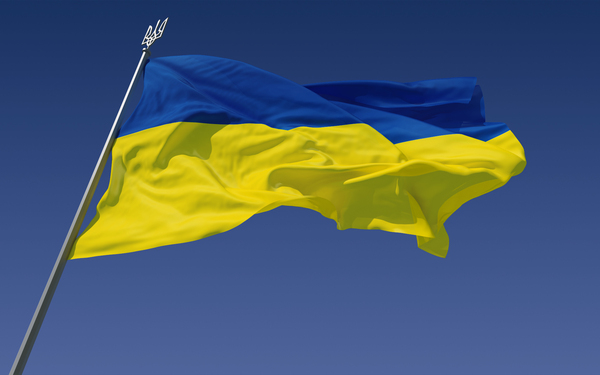 Sponsored by the Nanovic Institute for European Studies.

As an unprovoked act of aggression on a sovereign nation, Russia's invasion of Ukraine on February 24, 2022 represented a failure of diplomacy. Now over six months into the war, is there a role for diplomacy in bringing the conflict to a resolution? What effect has the war had on other diplomatic missions, relationships, and endeavors? This virtual flash panel, sponsored by the Nanovic Institute for European Studies, gathers diplomats and experts to discuss this question.

This event, free and open to all, will be live-streamed here and on the Nanovic Institute's YouTube Channel.

Submit Your Question for the Panelists